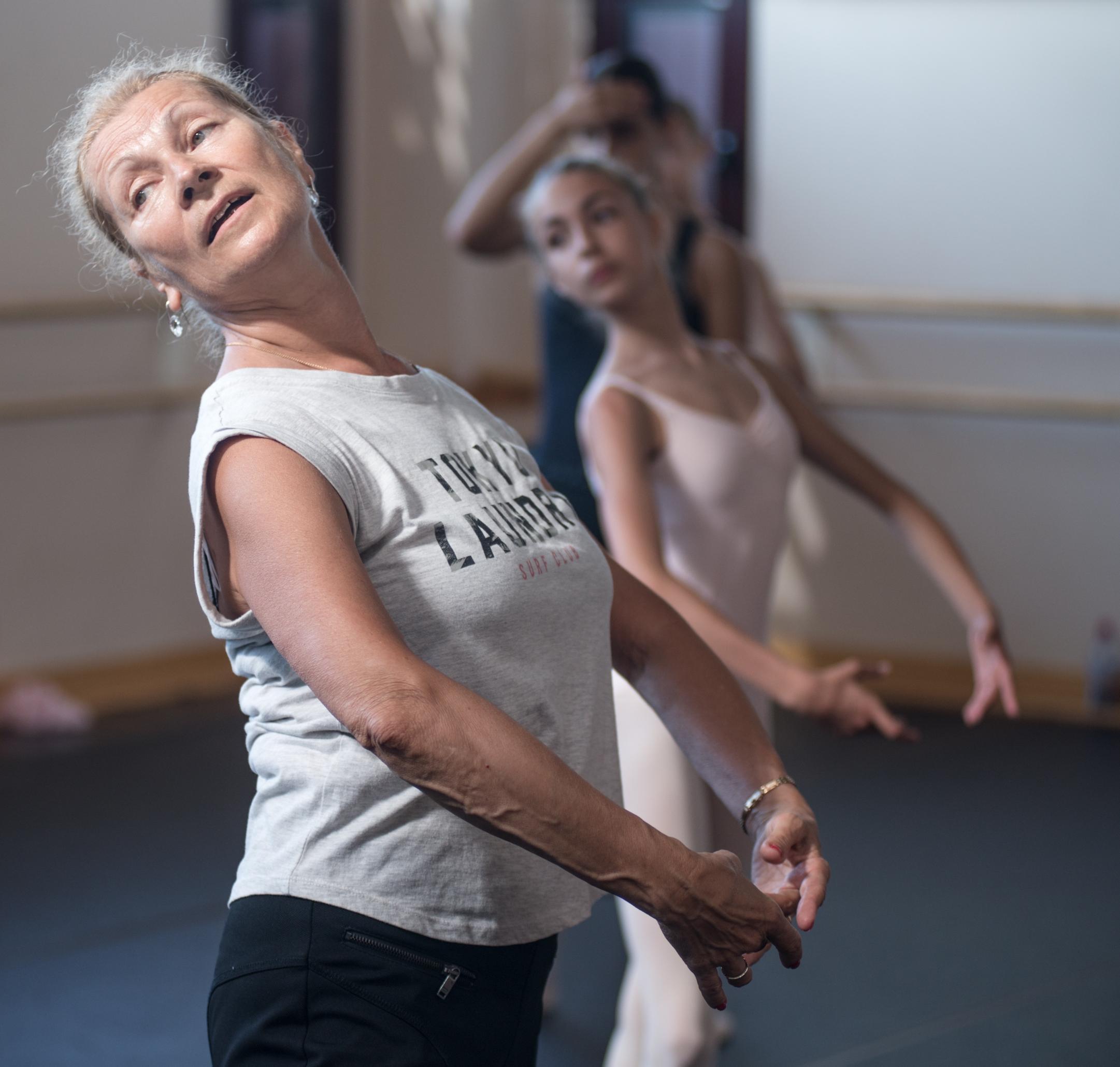 She was born on September 29, 1949 in Leningrad. She graduated from the Vaganova Academy, under the teachings of V.S. Kostrovitskayay V.M. Stankevich.

In 1968 she entered the Mikhailovsky Theater where she played numerous solo roles, where she remained for almost thirty years.