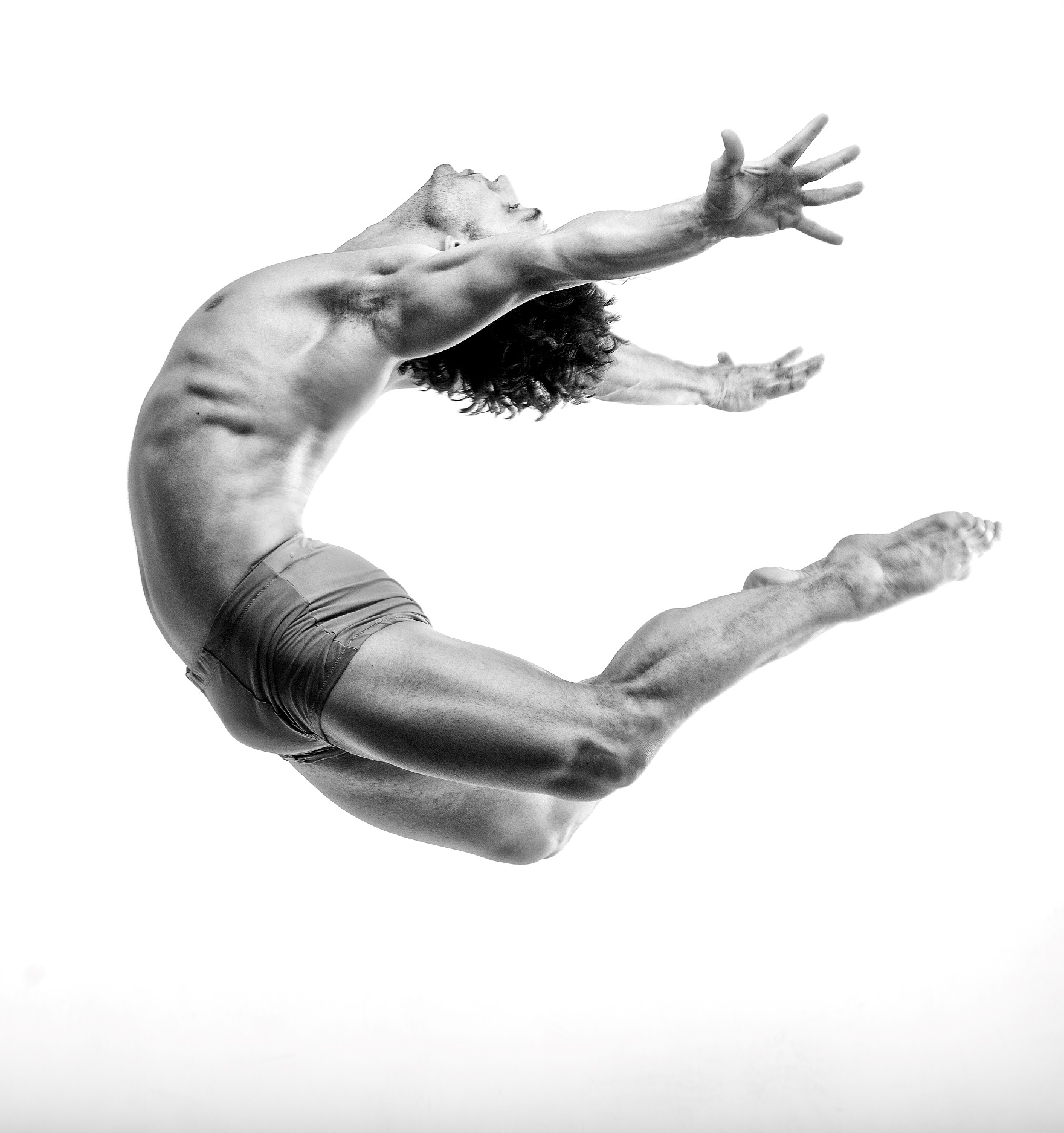 Born in Vladivostok, he studied at the Dnepropetrovsk Ballet School in Ukraine and later at the Belarus State Ballet School in Minsk, graduating in 2006. While still a student, Vasiliev danced Basilio in Don Quixote and Ali in Le Corsaire with the Belarus National Ballet. In 2006, he was invited to join the Bolshoi Ballet as a soloist, making his debut with the Company, at the age of 17, as Basilio in Don Quixote. He was promoted to principal dancer in 2010.

In 2012–2013, Ivan Vasiliev was a principal dancer with American Ballet Theatre. In 2015, he made his debut as a choreographer with his Ballet no. 1. In 2016, he staged the one-act ballets Morphine, Blind Affair, and Bolero and the full-length ballet A Christmas Carol which are included in the repertoire of the Mikhailovsky Theatre. In May 2016, Vasiliev’s ballet Love is All Around premiered at the Bolshoi Theatre in Moscow and in February 2017 – at the Mikhailovsky Theatre.

He has been recognized for his artistic excellence at the international ballet competitions in Varna, Moscow, and Perm. He is also the winner of the Triumph Youth Prize, British Critics’ Circle National Dance Awards, and the Benois de la Danse Award. In 2014, he was awarded the title of Honored Artist of Russia.