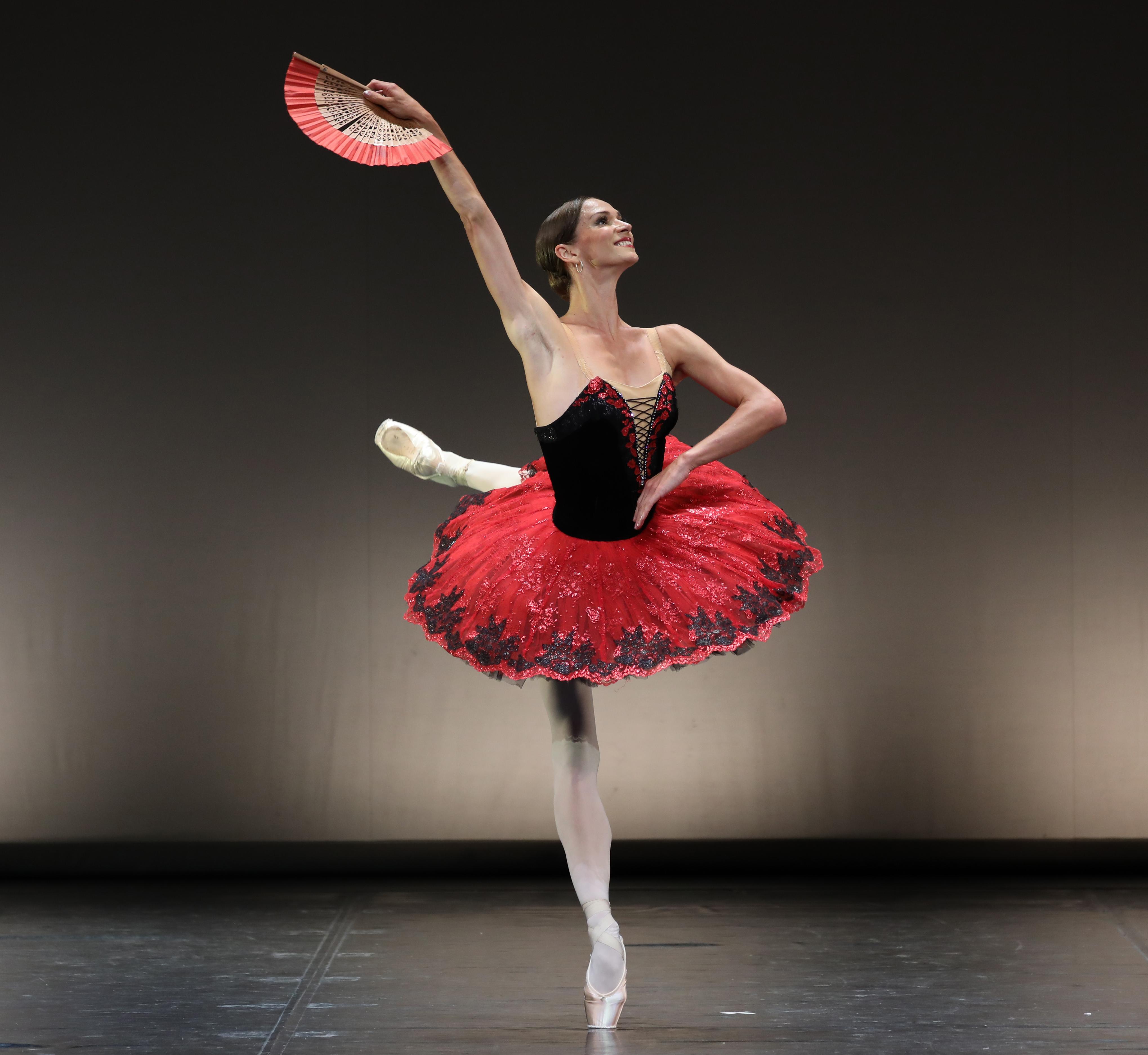 Polina Semionova was born in Moscow and studied at the Bolshoi Ballet School. At 17 years old, she joined the Berlin State Opera Ballet as a principal dancer. In September 2012 joined American Ballet Theatre as a Principal Dancer.

In 2013 she became a professor of Staatliche Ballett Schule in Berlin, Germany.