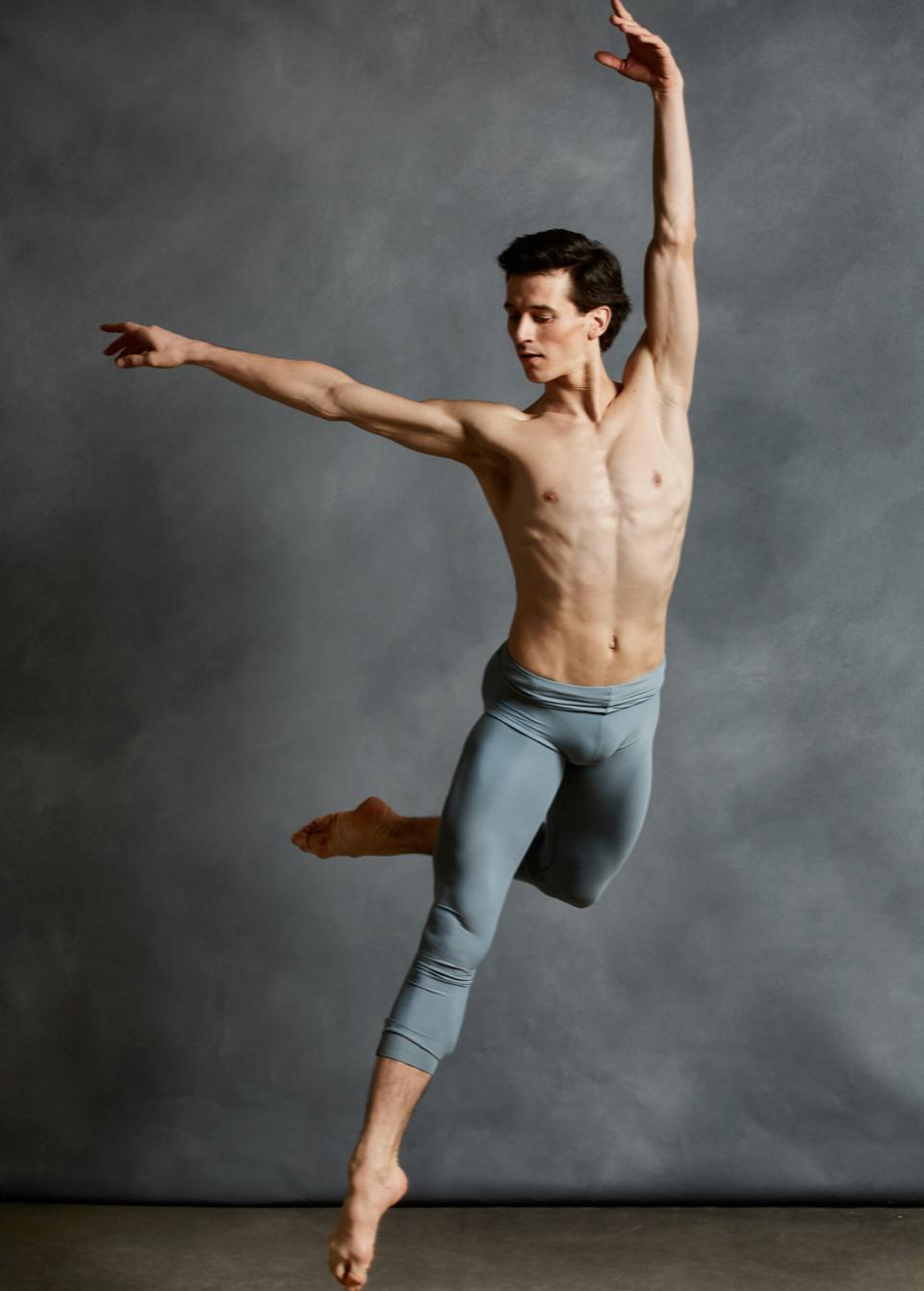 Principal artist of Mikhailovsky theatre
Former principal artist of Eifman Ballet
In 2011 Ivan Zaytsev joined the ballet company of one of the best theatres of the world - Mikhailovsk, where very soon he became a Principal dancer, his repertoire includes solo and principal roles in La Sylphide, Le Corsaire, Cipollino, Don Quixote, Laurencia, The Flames of Paris, La Fille mal gardée, and Class Concert
as well as productions of Nacho Duato The Sleeping Beauty, Romeo and Juliet, The Nutcracker, Multiplicity, Forms of Silence and Emptiness, Prelude, Invisible, and White Darkness. Ivan has toured with the Mikhailovsky Ballet Company to Japan, USA, Germany etc.

He start his career from Krasnodar Ballet School in 1997 and while studying he was training at the Yury Grigorovich Ballet Theatre where he performed roles in the ballets Spartacus, Romeo and Juliet, Raymonda, The Golden Age, The Nutcracker, and Cipollino.
In 2002 Ivan graduated from Krasnodar Ballet School and entered the Department of Choreography at St. Petersburg State University for Culture and Arts.
After graduation from the University in 2007, he joined Leonid Jacobson Ballet Theatre in St. Petersburg, where he danced Romeo (Romeo and Juliet), Jose (Passion for Carmen), Siegfried (Swan Lake), Prince (The Nutcracker), Albrecht (Giselle), and Rodin (The Kiss).

After participation in the 11th Moscow International Ballet Competition in 2009, he was invited to join Boris Eifman Ballet Theatre. Ivan´s parties in Eifman Ballet were:

More information on the website of the Mikhailovsky theatre.