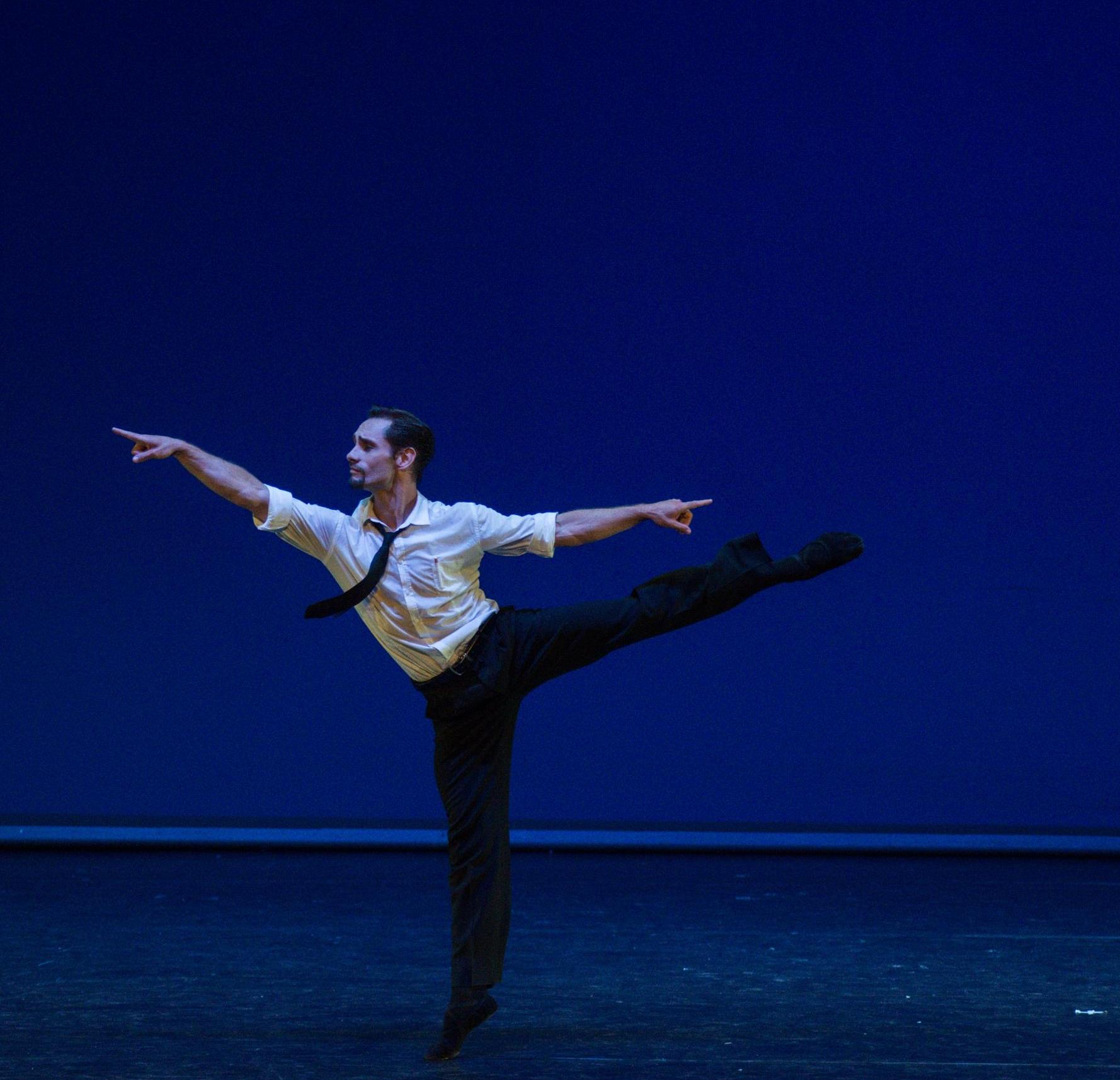 Soloist of Aalto Ballett Essen
Winner of the Aalto Stage Prize for young artists 2012
One of the most outstanding European artists and choreographers, Denis Untila, will be one of the invited artistsfor the Stars Gala.

Denis Untila began his dance career in his homeland, Moldova, and completed his training by graduating from the Vienna Conservatory. He joined the Ballet Kiel in 2001 under the direction of Mario Schröder as a soloist. He performed as a guest dancer in Schröder’s choreography “The Wall” in Essen in 2004. Further guest appearances have taken him to the Moldovan National Opera, and to Salzau, France and Italy (“Europe Dance”), then to the ballet company of the Vienna State Opera, where he performed in “The Nutcracker” and as Oscar in Vladimir Malakhov’s ballet “A Masked Ball”.

Since the autumn of 2006 Denis has been a member of the Aalto Ballet Essen, firstly as a group dancer with solo obligations and then from 2009 as a soloist with group commitments. On the Aalto stage he has danced solo roles as Dmitri (“The Brothers Karamazov“), Valerio (“Leonce and Lena”), Blue Bird (“Sleeping Beauty”), Bécaud (“La vie en rose”), Lillas Pastia (“Carmen/Boléro”), Moritz (“Max and Moritz), as well as further soloist roles in “Homage to Queen” and “Irish Soul”. He has also choreographed “The Soldier’s Tale” (Family Concert), “Game” (“PTAH”) and together with Michelle Yamamoto, “Alice” (“PTAH II”), "Jo“ and "Passacaglia“ ("PTAH III“). In the 2012/2013 season he choreographed his first full-length ballet “Othello” for the Aalto Theatre. Denis Untila is the winner of the Aalto Stage Prize for young artists 2012. After successfully creating „Vibrations“ for Essener Philharmonie, he presents a new choreography in 2018: „Moving Colours“, together with Armen Hakobyan.