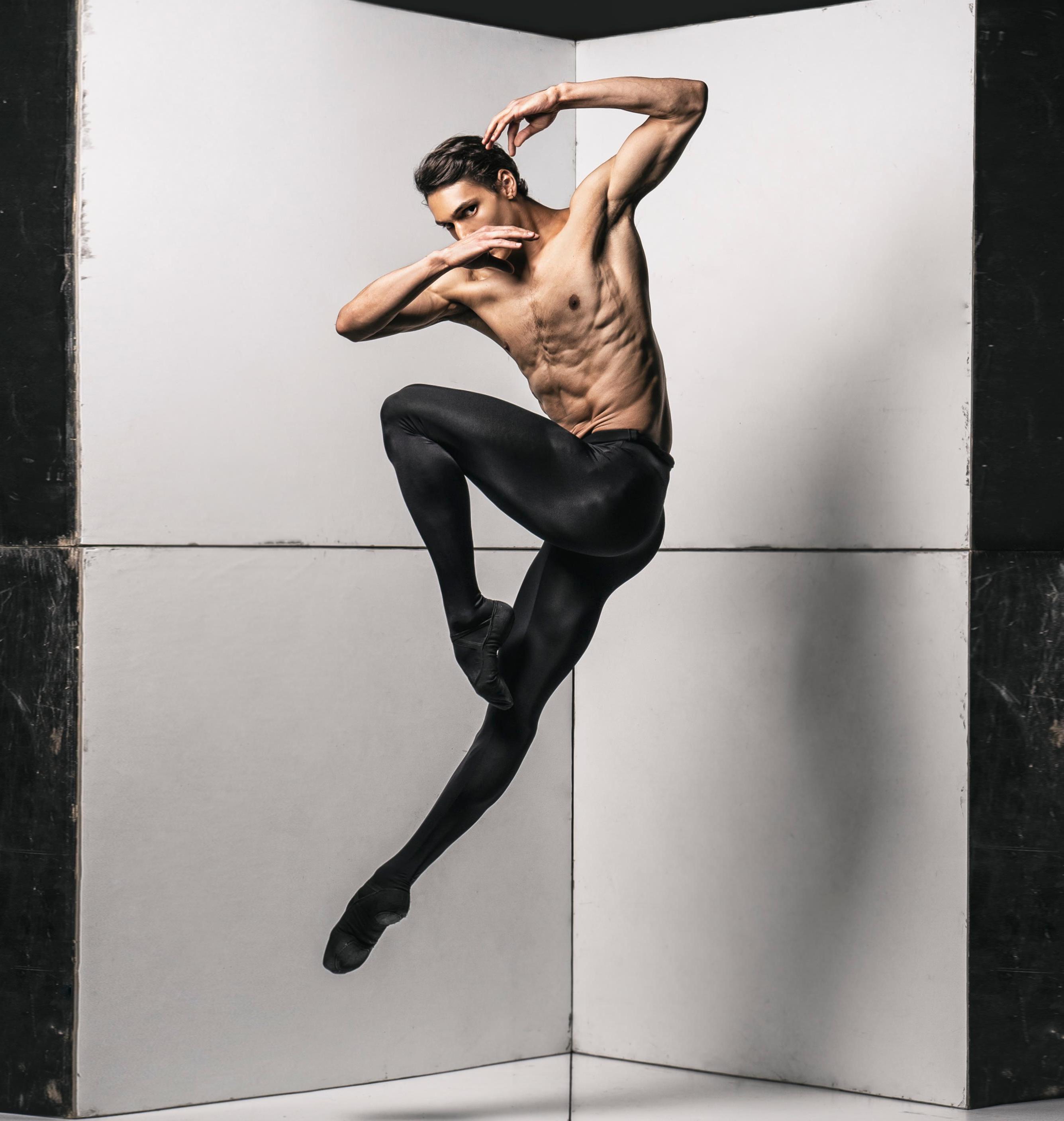 An acclaimed Guest Principal Dancer, performing with several ballet companies worldwide
Daniel Camargo born in Sorocaba, Brazil, started ballet at the age 10 in Ourinhos. In 2005 he joined the John Cranko Ballet School and graduated in 2009. He was a student of the famous Russian teacher Peter Pestov.

After his graduation, where he performed the technically demanding Solo named Notations I – IV which Uwe Scholz created for Vladimir Malakhov in 1996, he was taken into the Stuttgart Ballet’s Corps de ballet for the season 2009/2010.

Promoted to Soloist at the beginning of the season 2012/2013 after debut in the role of Basilio in Maximiliano Guerra’s Don Quijote. One season later promoted to Principal Dancer.

He made his debut with Dutch National Ballet as a guest artist in 2015 and joined as principal dancer in 2016 for the next three years.

Parallel to that he has been dancing as a Guest Principal with the most prestigious ballet companies of the world such as the Australian Ballet, Tokyo Ballet, Czech National Ballet, Kremlin Ballet, Mariinsky Ballet, Royal Ballet and many others.

Since the season 2019/2020 Daniel is an acclaimed Guest Principal Dancer, performing with several ballet companies worldwide.