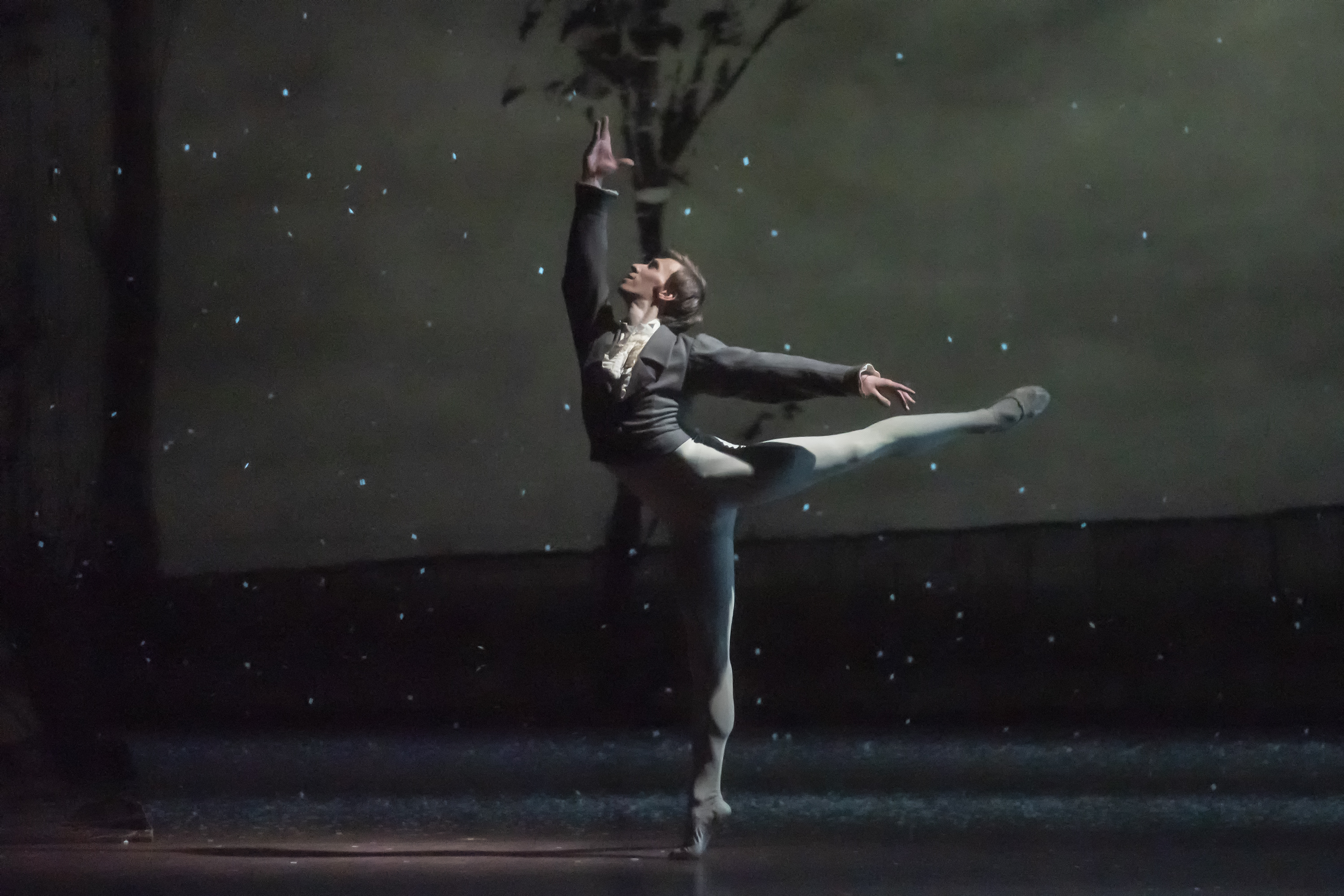 He will join the Vienna State Ballet in July 2021 as Principal Dancer
Former principal dancer of the Bayerisches Staatsballett
Alexey Popov was born in Chisinau, Republic of Moldova. He graduated from the Vaganova Ballet Academy in 2010 and joined the Mariinsky Ballet the same year.

Popov has toured with the Mariinsky Ballet to Italy, Germany, Sweden, Switzerland, the USA and Great Britain.

In 2014 he won the first prize at the Yuri Grigorovich World Youth Ballet International Competition.

He joined the Bayerisches Staatsballett in the 2016/2017 season as first soloist and was promoted to principal in September 2019. There he interpreted many principal roles such as James in La Sylphide, Prince Siegfried in Swan Lake, Le Spectre de la Rose or Tchaikovsky-Pas de deux.

In July he will begin a new contract in the Vienna State Ballet as Principal Dancer, where he is being very awaited.